So not to scare anyone who tried to escape the confinements of the football pitch by becoming a surfer, but there are rules in Surfing. Well, they’re not really rules, more like an unspoken law.

A hierarchy of respect exists between surfers, which could also be known as localism, which has been engrained in the surfing for centuries that new surfers and most experienced should adhere to.

Here are at Surf School Lanzarote and Surf School Sri Lanka  we want to encourage surfers to be more informed about technique, history and etiquette to improve the overall experience for all.

So where did these rules of surfing first get etched? In the wooden boards and leash-less days of ancient Hawaiian times it was part of the social structure. The Royal family members enjoyed the rolling cruiser waves to hang out and glide on their Olo surfboards  Commoners were left to ride breaks with sharp curling waves what most would call a good wave these days. There are even spots named where these royals once reigned like Queens, Waikiki.  So the rulers got their pick of waves, the commoners knew their place and we’re not allowed to surf  these dignified waves. You had to deal with what waves were left, innovate and gather experience. Read more on this subject here

Despite this caste system existing for so long it doesn’t mean we condone heavy localism, where people end up with bloody noses and broken boards because  they unknowingly paddled out to the wrong wave full of territorial locals. But, there are lessons to that need to be taught to this current new wave of surfing to keep everyone happy. 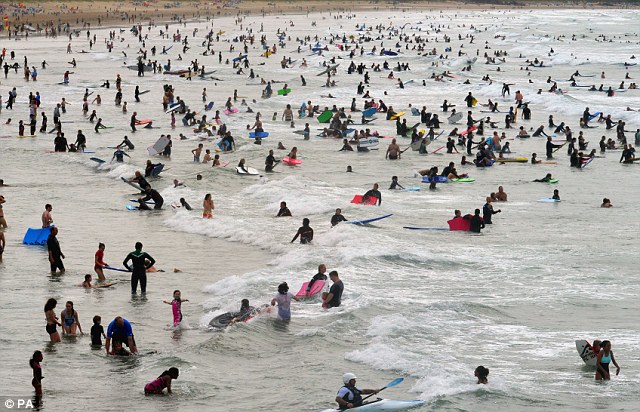 In the 60’s, people shared waves a lot more but it was just plain dangerous at times. In modern times, as performance surfing has increased the surfer is going to use far more manoeuvres and far more of the wave face and surfing together often just doesn’t work.

You could take the pacifist approach of Duke Kahanamoku and tell yourself that there are plenty of waves and we are out here to have fun, but the truth of the matter is that waves are a finite resource and catching those waves is the source of everyone’s fun. Locals will not stand for people stealing their fun, especially intentionally. 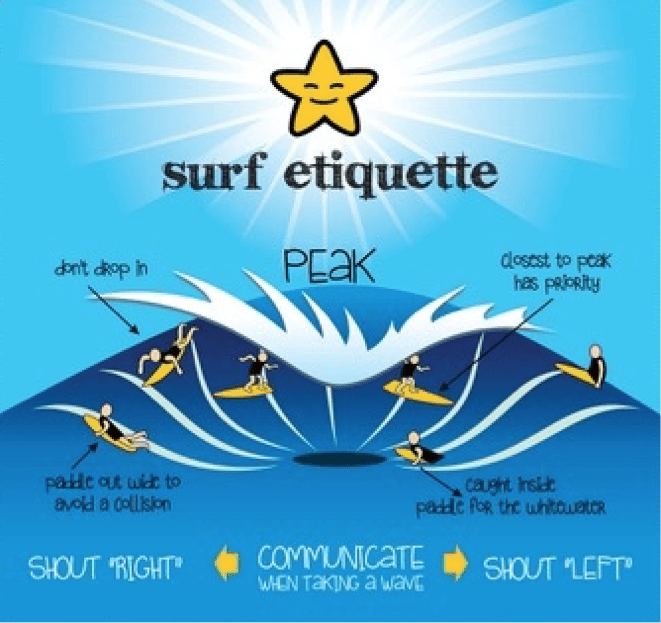 Surfers for the most part, are people that have sacrificed making loads of money to live a simpler life and avoid the Monday morning rat race. They have earned their right to be in a territorial position, but conversation, good manners and respect are the currency that can be a bridge between a visitor and a local.

Salutations are a good idea but don’t expect open arms from the locals. Remain respectful and try to act like a ghost in the water through skill and awareness. Never sit on the peak straight away, leave the set waves for the locals, but still find a way to catch your waves. Stay out of the pack and never shadow. Shadow means to paddle for another surfers wave in the hope they done catch it .NSP warriors that lack this respect when they roll up on a well known surf spots that are above their skill level create a danger to themselves and others. If you think your surfing is not at the level of the spot, listen to your doubt and get out, even if the wave is on your bucket list or whatever. Go find a lesser wave until it’s your time.

So let’s review some pointers on good surf manners (for visitors and locals) you should practice:

Happy , friendly surfing to all. 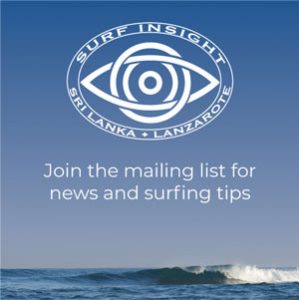 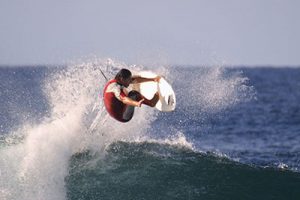